Rooney has reached that landmark in his 13th season with United, having being snapped up as a talented teenager in 2004.

He has broken into double figures in all of his previous campaigns, and now has five to his name in 2016-17. 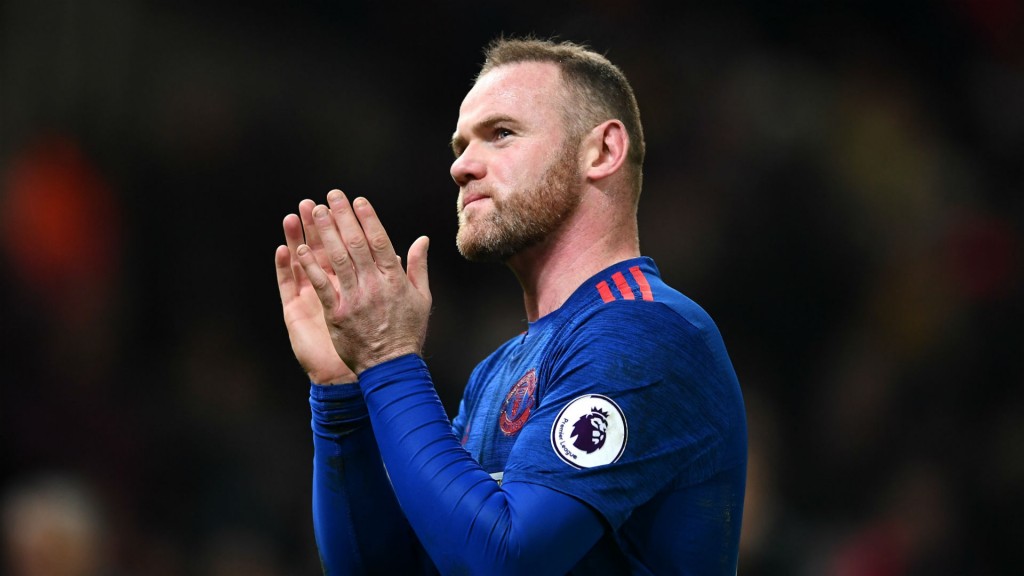 Evans is convinced that there are still many more to come from the 31-year-old frontman and is backing him to remain a force to be reckoned with at the highest for the foreseeable future.

The Northern Ireland international, who left United for West Brom in 2015, told the club’s official website: “It is not only the time that he has played for Manchester United, but you must also consider he has played in the majority of the games every single season and at the intensity that he plays the game.

“It is just incredible the way he has done it. He has still got plenty more years in the tank as well, he is still scoring goals for Manchester United and I think he will get quite a few more before the season is over.” 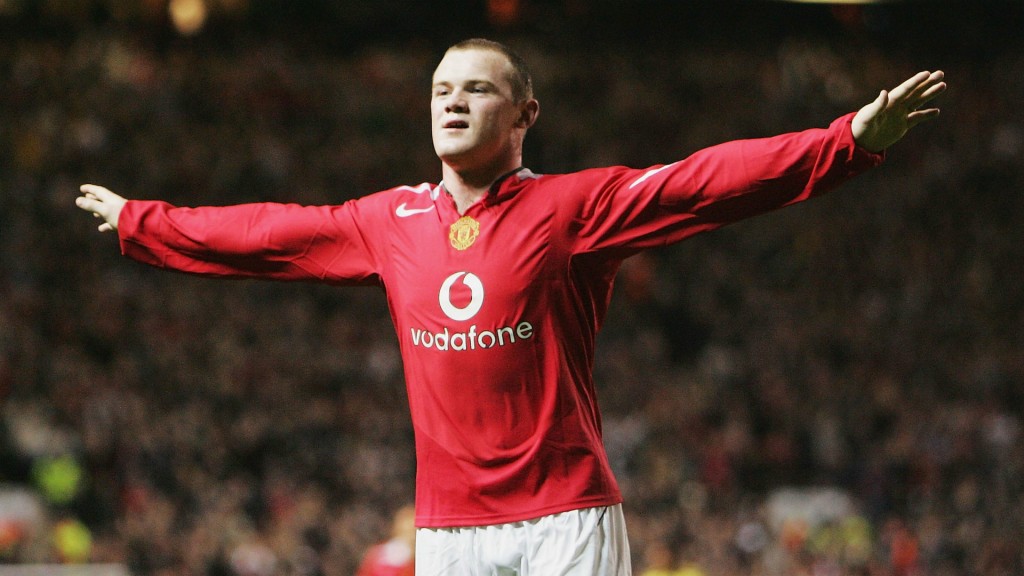 Evans has been an interested observer of Rooney’s entire United career, having been in attendance when he burst onto the scene with a hat-trick in a Champions League clash with Fenerbahce shortly after his big-money move.

He added: “I was at his debut when he scored those goals as well, as a youth player in the stands and as a fan.

“That was just mind-blowing to see what he did on his debut. I even remember he had to cut his shirt because it was too tight around his neck!

“He was a man before his time and what he did that night was special. It laid the foundations for him going forward to become a Manchester United legend.”