Barcelona’s technical secretary has no doubt that the Argentine forward, Andres Iniesta and Marc-Andre ter Stegen will sign new contracts

Talks over a new contract for Lionel Messi are progressing “very, very well”, according to Barcelona first-team secretary Robert Fernandez.

The latest reports in Catalonia claim that Barca president Josep Maria Bartomeu is in possession of a firm proposal to extend Messi’s stay and will handle negotiations with the Argentina star’s management personally.

Speculation that Messi – whose deal expires in 2018 – could opt to leave Camp Nou in the next year refuses to go away, however, despite team-mates including Luis Suarez insisting that he wants to remain. 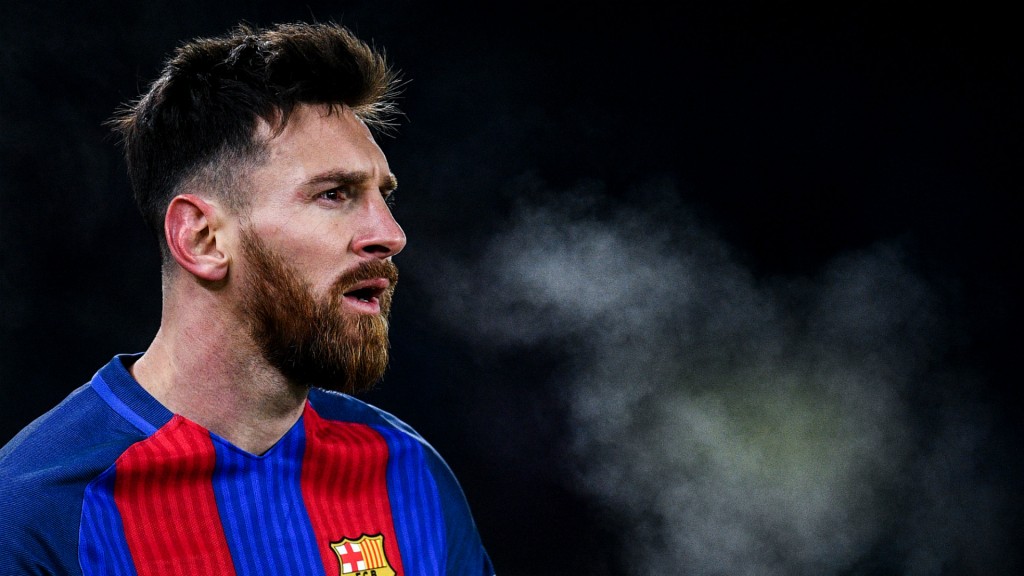 “Leo’s renovation is going very well, very well,” he told RAC1. “I’m very relaxed, as I was before with Mascherano, Busquets, Suarez or Neymar.

“And I am now with Messi, as I am with Iniesta or Ter Stegen. We’re working and I’m convinced that they’ll continue with Barca.

“It doesn’t matter much who will be the first to renew. There will be people who want to poison the situation, but we’ve been working on this issue for a long time.”

Messi has 28 goals and nine assists from 26 appearances this season and Robert believes the five-time Ballon d’Or winner could be playing the best football of his career.

“Leo has reached a point where it seems like he plays better than three or five years ago,” he said. “He gets better all the time. He can pull a rabbit from the hat at any moment and in any situation on the pitch.

“If we did a survey among the fans, we’d ask if Messi is better now or before.

“Leo is the best player in the world. There is no doubt. I’ve been close to [Diego] Maradona, [Johan] Cruyff, [Alfredo] Di Stefano… but Leo is different. He’s capable of doing well for many years.” 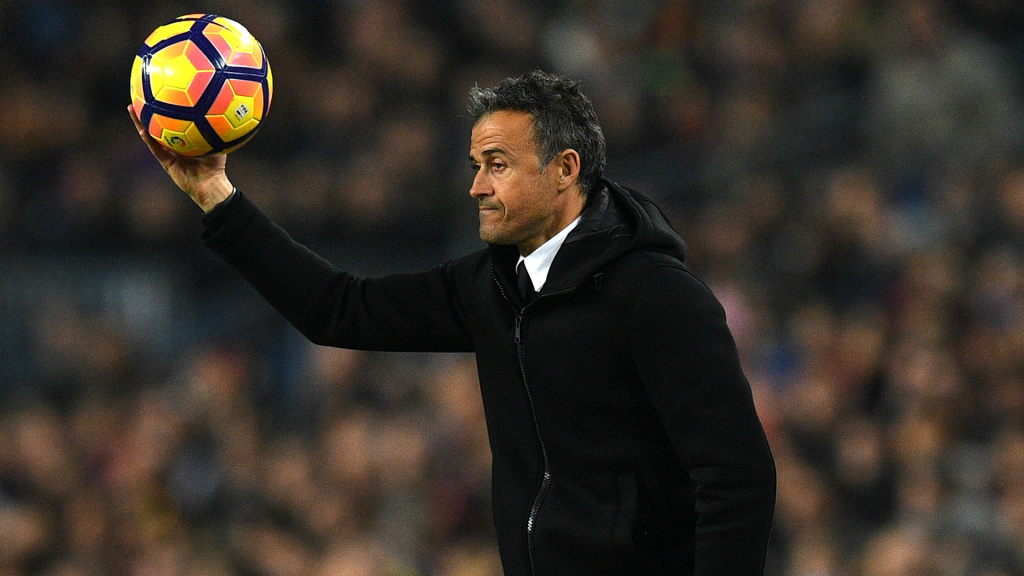 The future of head coach Luis Enrique appears less clear, with the 46-year-old yet to offer any suggestion over whether he will stay beyond the expiry of his contract at the end of the season, but Robert is keen not to put him under pressure.

“I want to give Luis Enrique a lot of peace,” he said. “I know him very well and he will decide when he’ll tell the president and me.”

Lastly, he stressed that full-back Aleix Vidal will not be sold during what he expects to be a quiet final week of the transfer window.

“Aleix Vidal stays, I’m clear about that,” he added. “We’re happy with the reaction he has had. I don’t think there will be any movement in January.”