Mali meet Uganda in Group D on Wednesday night knowing that anything less than a victory will see their 2017 Africa Cup of Nations dream come to an end.

The Eagles opened their campaign by claiming a creditable goalless draw against Egypt, but a 1-0 defeat at the hands of Ghana last time out means that they must win their final group fixture and hope that the Pharaohs are beaten by the Black Stars.

Uganda have nothing more than pride to play for when they take to the field for this tie; the Cranes crashed out of the competition following back-to-back defeats against Ghana and Egypt respectively and Milutin Sredojevic’s side will head home after this match. 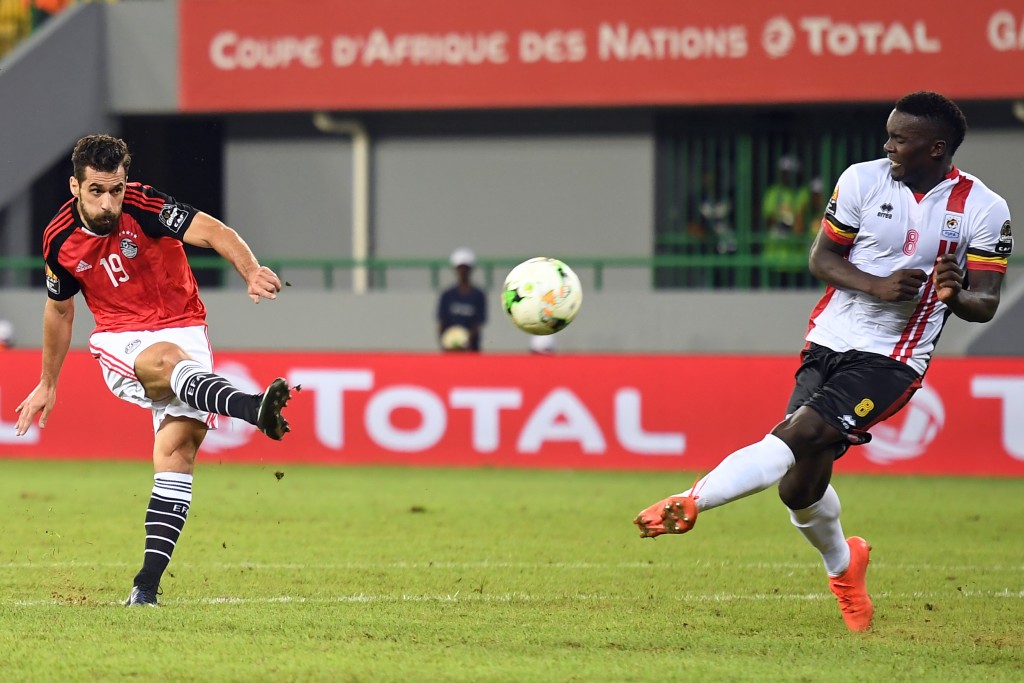 Mali’s hope of reaching the knockout stages is out of their hands but the Eagles are expected to do all that they can to reach the next round; indeed, Betway make Alain Giresse’s men their 5/6 (1.83) favourites to claim a vital victory, while the Cranes can be backed at 15/4 (4.75) to end their Cup campaign with a win; the same firm go 23/10 (3.30) that Uganda pick up a point from their final Group D fixture in Gabon.

Neither side has found the net in this competition so far and Betway go 11/2 (6.50) that this match ends goalless, while the same firm go just 9/20 (1.45) that fewer than three goals are scored when these two teams lock horns.

Uganda have failed to find the net in seven of their last eight matches against African opposition and Betway go 10/11 (1.91) that their scoring drought continues in this fixture, while Mali can be backed at 6/4 (2.50) to win to nil. 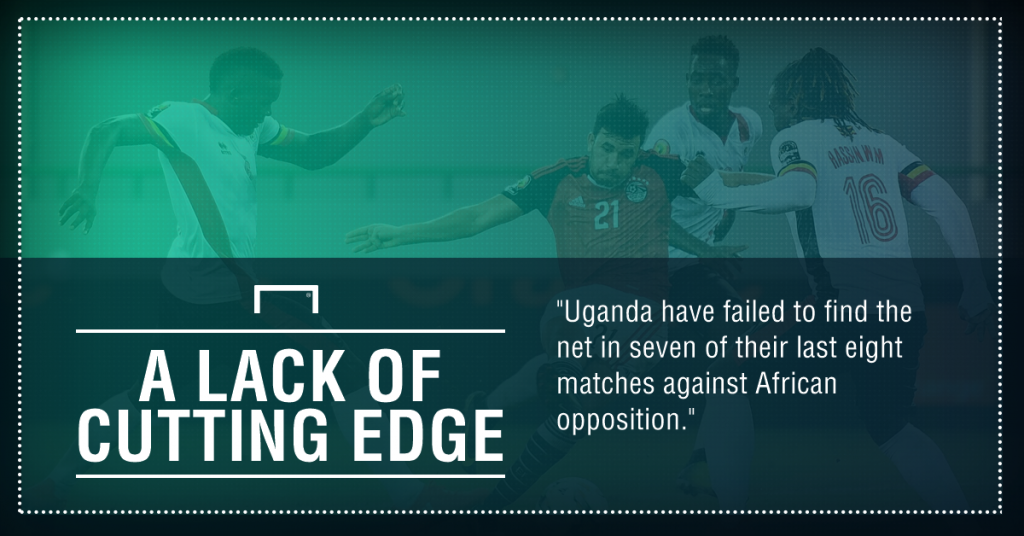 With both teams misfiring, the 11/20 (1.55) quote for either side to fail to find the net may well prove popular, while Betway’s 7/5 (2.40) quote for fewer than two goals to be scored certainly looks to be a solid selection, for it would have paid dividends in each of the previous four Cup clashes in Group D.

Better value, though, lies in backing Mali to keep a clean sheet at 10/11 (1.91) with Betway; the Cranes have struggled to make their mark on this competition and the Eagles can be trusted to keep things tight against their shot-shy opponents.